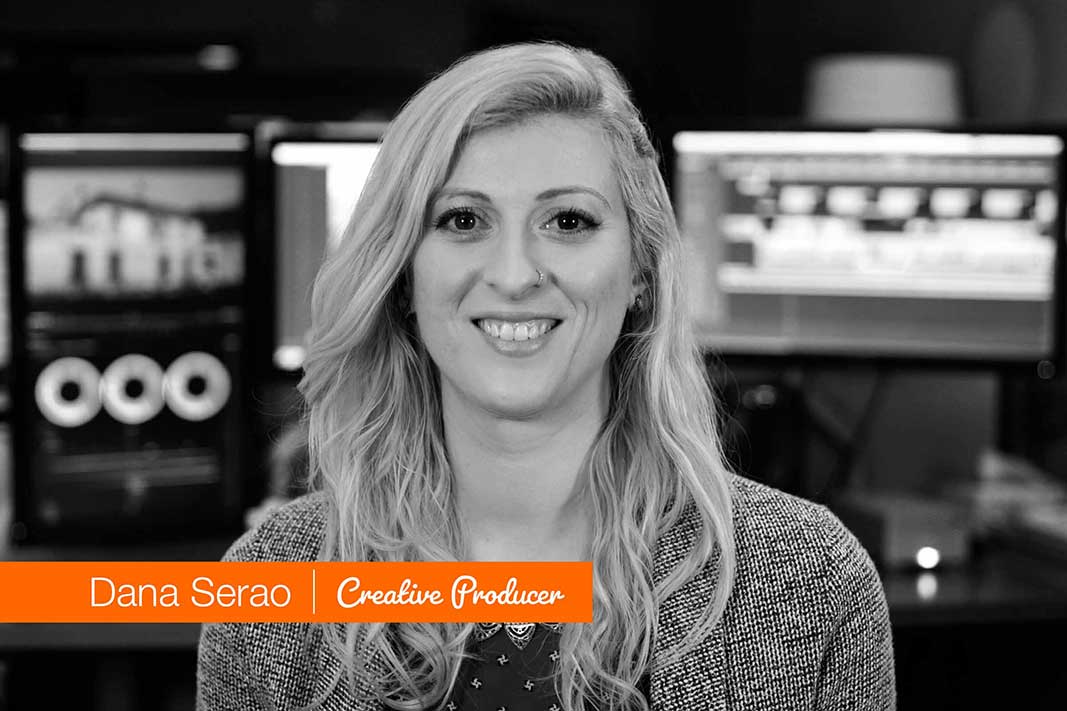 One of the most gratifying types of videos we get to produce is a patient story. It’s incredibly inspiring to bear witness to men and women who have overcome life threatening health obstacles; to hear their stories, to play a role in thanking the healthcare healers that selflessly came to their aid. These patient stories are shared with others who may have received a difficult diagnosis, who can’t find the medical answer they’ve been looking for, or who just need to know they’re not alone in their fight against a disease. It gives the videos we produce a great sense of purpose and we’re honored to be a part of the process of telling a patient story.

We were recently asked to create one of these videos for our friends at Hunterdon Health. Every year they host a fundraising gala to garner donations for new programs and facilities within the hospital organization. For the 2022 gala we were tasked with creating 6 different videos that would be played during the event which included an introduction video, three honoree videos highlighting the unique contributions each honoree made to the hospital, a thank you video to the frontline healthcare workers who worked tirelessly to save lives during the COVID-19 pandemic, and a patient story.

This year’s patient story focused on Pastor Bryan Miller of Somerset, New Jersey. Twenty years ago, he had suffered from severe chest pain and after spending three nights in a hospital and undergoing a multitude of tests, it was determined that his symptoms were caused by stress. Fast forward twenty years, and his chest pain returns. This time he’s adamant that it’s stress, refusing to go to the hospital and go through the same tests he suffered through before. But this time was different.

After several days of pain, his wife was able to convince him to see their regular physician in Edison, New Jersey. Immediately after seeing his EKG readings, his doctor insisted he go to the hospital, and recommended he go to Hunterdon Medical Center which was more than 40 minutes away. There were other hospitals closer in distance, but his doctor knew that Hunterdon Medical Center had one of the best cardiac departments in the state.

Prior to 2021, this would not have been the case. Following a 15-year political battle, NJ’s governor signed legislation in February of 2021 allowing community hospitals in the state like Hunterdon Medical Center to be able to provide elective angioplasty services. The legislation allowed Hunterdon to build a cardiac department and cath lab to conduct both elective services and emergency services.

Bryan Miller was one of the first patients to benefit from this new service at Hunterdon as it was determined shortly after he arrived that he was in fact having a heart attack. From a production standpoint, this project needed to be streamlined. Being mindful of Pastor Miller and his wife’s time, as well as the busy schedule of his doctor at Hunterdon, we recorded all three interviews and the additional b-roll footage in just 1 day with two cameras. All three people shared lots of information about the timeline of events as well as the treatment and rehab outcomes. This presented a unique challenge for our editors in post-production to find the right thread of the storyline to include in the video. This story could easily be an engaging 30-minute mini-documentary but with careful and thoughtful editing, we were able to concisely tell the story in just under 4 minutes.

This video, along with the others we produced, played at the Hunterdon Health Gala to a large audience of employees, board members and donors. We hope that Bryan Miller’s patient story helped initiate an influx of donations for Hunterdon’s future life saving endeavors.